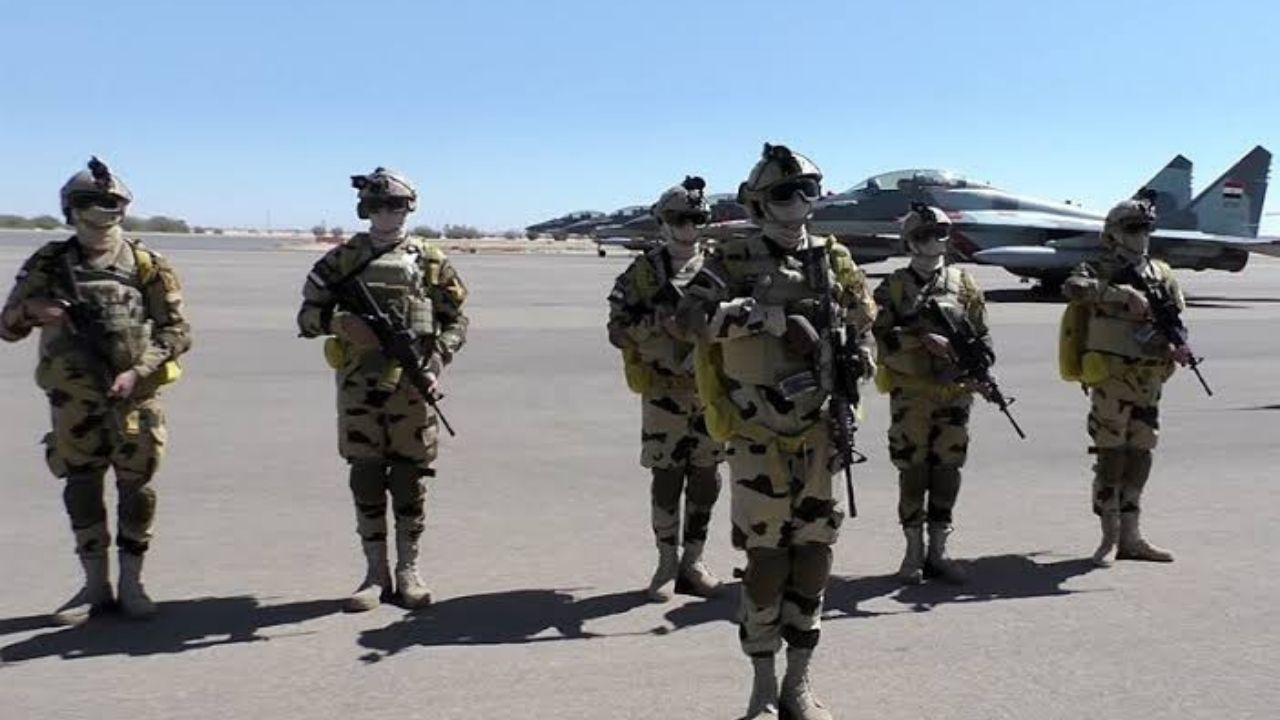 The official spokesperson for the Egyptian Armed Forces Tamer al-Refeai announced Saturday that Egyptian military units have arrived in Sudan to participate in joint military exercises.

Units from the air force and Egyptian commando forces arrived at the Marwa Air Base in Sudan to participate in the “Nile Eagles – 1” training session, Refeai wrote on Facebook.

This training, the first between the two close nations, will continue until November 26 and falls under the Egyptian Armed Forces’ joint training plan with friendly countries.

Refeai explained that the training will witness many activities, such as the planning and management of joint combat actions between Egyptian and Sudanese air forces.

Training will also include multi-role fighters from both sides carrying out offensive and defensive sorties on training targets, he added, as well as training commando forces on combat search and rescue work.

It will also feature theoretical and practical lectures which will contribute to the unification of concepts and the exchange of experiences between both sides.

The Egyptian Armed Forces Chief of Staff Lieutenant General Mohamed Farid met with Sudanese officials in Khartoum on November 3 to talk ways of enhancing military and security cooperation between the two countries.