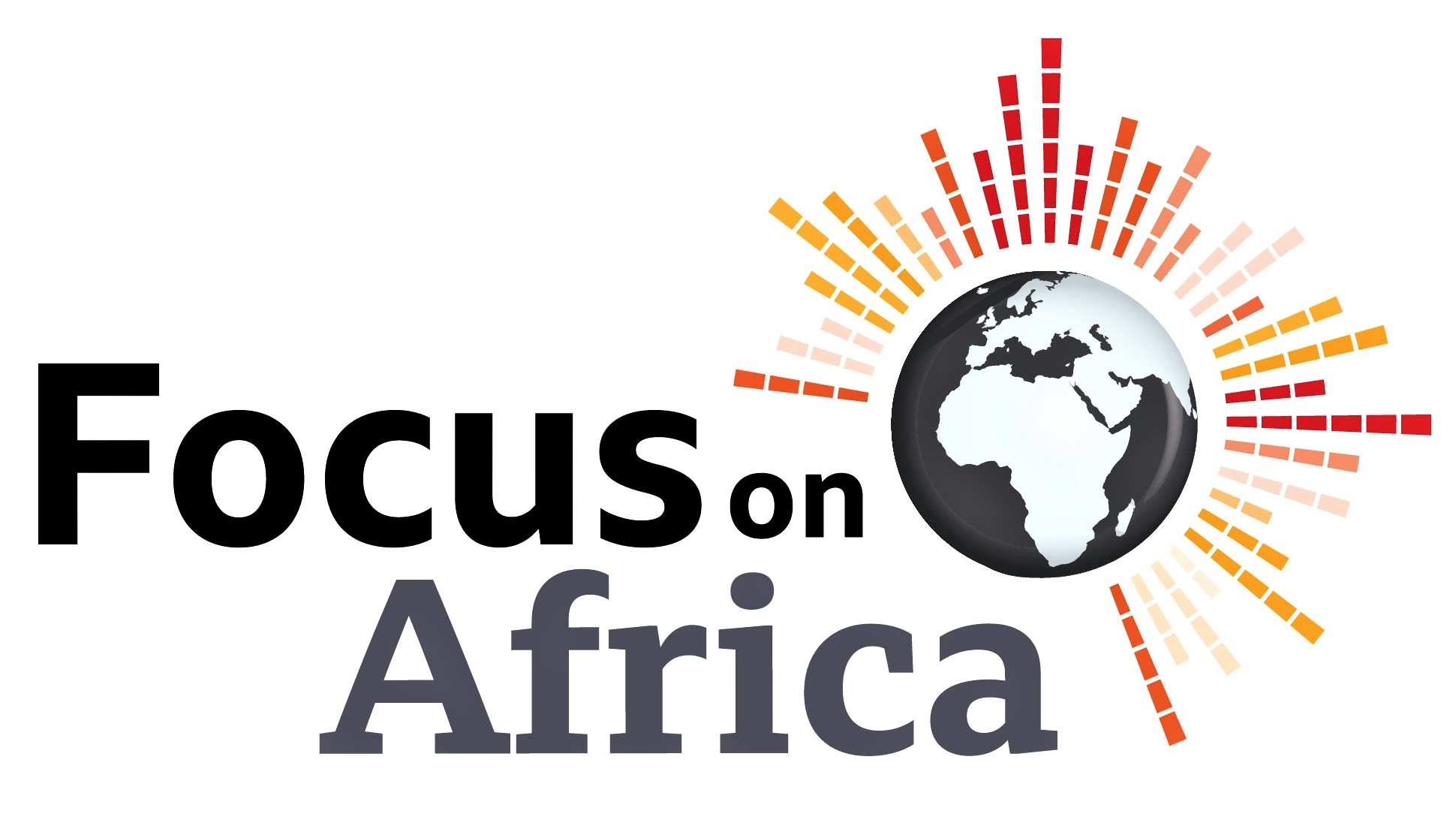 BBC Focus on Africa radio launched in 1960 and by 15th August of the same year it had become a permanent slot on the BBC World Service airwaves.

Focus on Africa was born at a time when only 17 countries on the continent had gained independence with many more fighting for liberation. Dorothy Grenfell Williams and Ugandan Israel Wamala played pivotal roles. Wamala was one of the early presenters before becoming the first overall editor of the programme.

As Focus became popular, it changed transmission times in order to reach new audiences and became essential listening for people all over Africa eager to know what was happening in their own countries and beyond. Focus quickly endeared itself to the audience as a trusted source of news about the continent. It earned a reputation for holding power to account in young African nations, during civil wars, military coups and crisis. Its presenters were revered for asking probing questions everyone wanted answers to. The programme frequently received hundreds of letters from its growing base of listeners in Africa and other parts of the world.

One of the key factors in the success of Focus on Africa was the network of reporters were recruited locally. During those days in the 1960s through to early 1990s, the reporters would file their stories via telex or over the telephone.

The power of Focus on Radio brand on the continent paved the way for the successful launch of a daily TV bulletin about Africa. Focus on Africa TV bulletin was launched in 2012 on the BBC’s global channel World News.

Over the past 60 years, the programme has covered all the key moments in the continent’s history; the independence of more than 30 countries including the birth of Zimbabwe and South Sudan, the rise and fall of Uganda’s dictator Idi Amin, Ethiopia’s famine, the first elected female head of state in Africa, Nelson Mandela’s release and the end of apartheid, the outbreak of Ebola, major African cultural & sporting events including hosting for the first time ever the World Cup finals and much more.

Known largely for its staple of hard news, Focus on Africa was keen to tap into the world of humour to the tickle the ribs of its audience. Thus, The Resident Presidents, an outrageous comedy sketch depicting stereotypical African heads of state was added to the menu with a weekly serving.

The media landscape has evolved from the early days of shortwave radio to digital revolution, thanks to internet technology and the advent of mobile phones. The way audiences consume media has changed enormously. Days of appointment listening or viewing are fast fading away. Audiences now consume content on the go or on demand.

Focus on Africa reaches audiences globally around the world on digital platforms as well as radio.

The programme has also reinvented itself with the launch of Africa Today podcasting, providing its audiences with daily news about the continent. In addition, the FOA Radio team have built on the fact that Africa is the world’s youngest continent with an average age of 19, and have recently launched The Comb podcast to engage younger audiences.

The rapid increase of fake news and misinformation has meant that Focus on Africa provides a reliable reference point for trusted news and reporting.

Solomon Mugera, Head of Journalism Africa says: “It is a privilege that we are celebrating Focus on Africa Radio’s Diamond Jubilee. This is the one programme that truly connects the continent with trusted news and information about events that matter most to the audience. It’s about their daily achievements, challenges and aspirations. Behind the programme is a talented team that’s passionate about Africa, its story and place in the world. I congratulate the team.”

Bilkisu Labaran, Head of Africa News & Current affairs says: “Focus on Africa radio continues to do what it has always done best, covering news & current affairs for an African audience. As new technology evolves, we are moving with the times and are available not just on Radio but also via digital/social platforms which is helping us to reach new and younger audiences. Our new logo truly reflects what Focus is about: Warm, vibrant and powerful.”