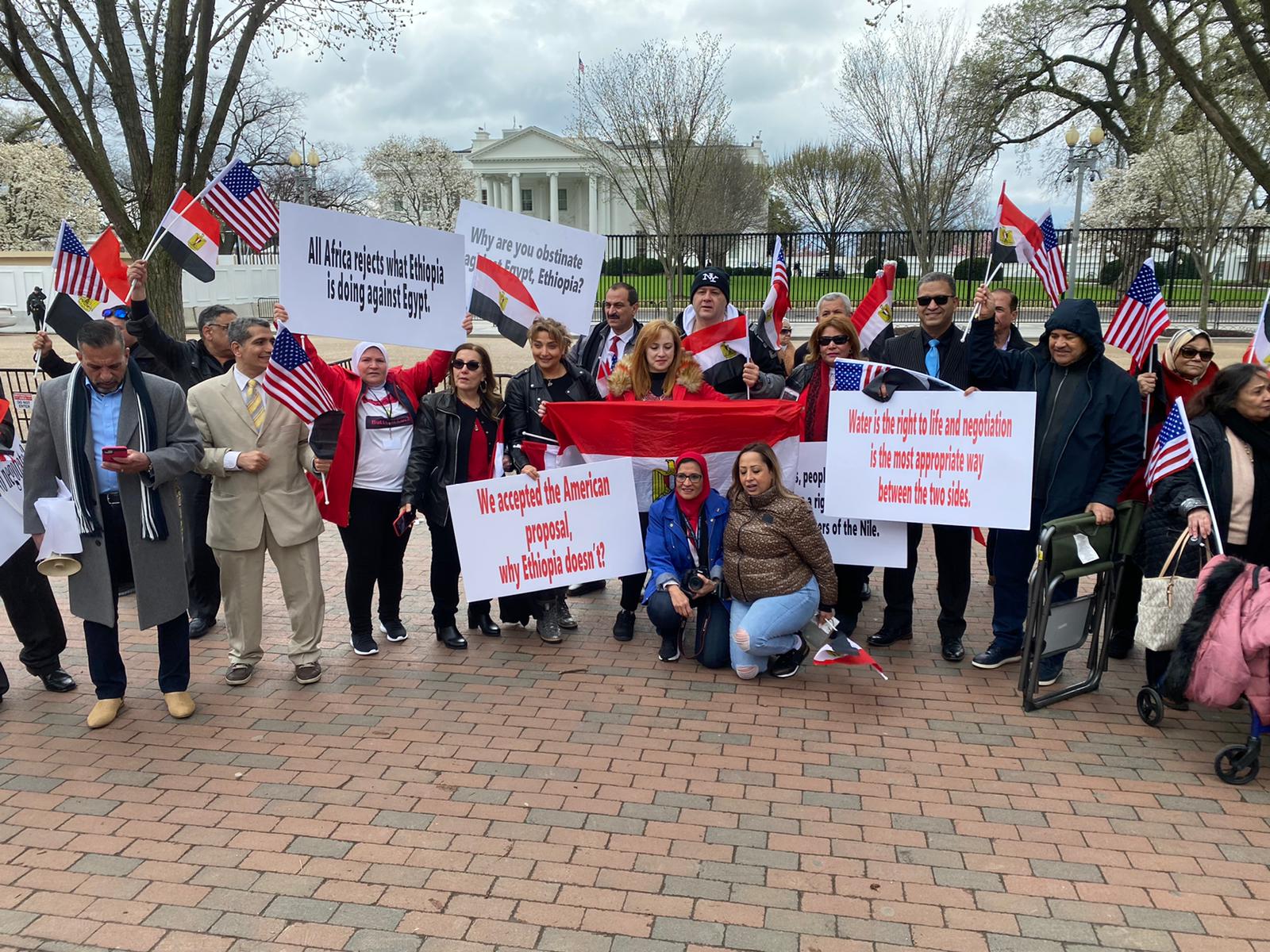 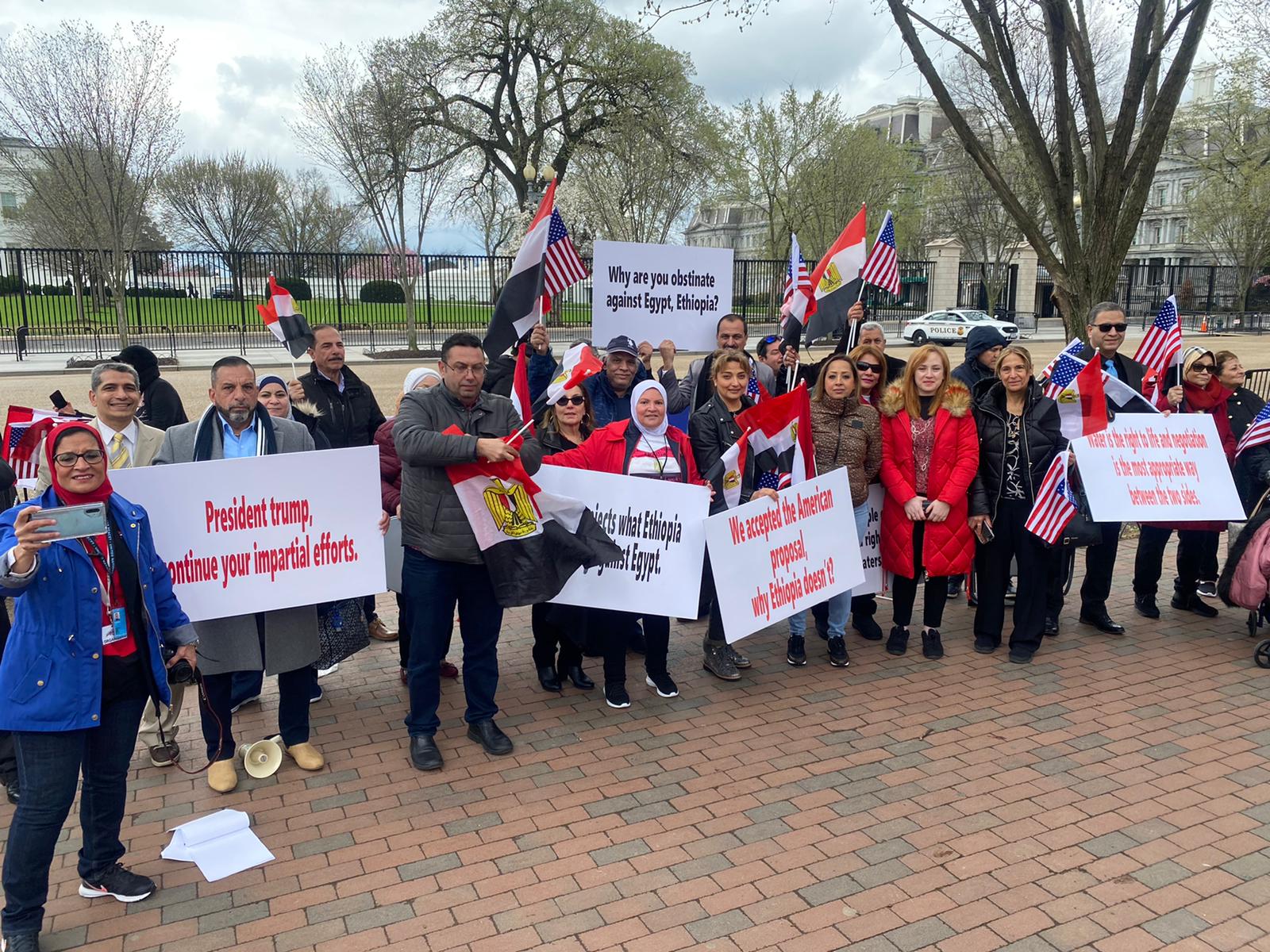 Launched by a group of Egyptian academics and professionals, the campaign involves collecting signatures on a petition urging the US administration to exert more efforts to support the Grand Ethiopian Renaissance Dam (GERD) negotiations in a manner that would preserve Egypt’s legitimate water rights.

Tensions between Egypt and Ethiopia mounted last month after Addis Ababa withdrew from the latest round of US-sponsored talks, which were expected to generate a final deal between Egypt, Ethiopia and Sudan, another downstream country, over the filling and operation of the dam. The deal, drafted by the US, which is mediating the talks, was initialled by Egypt but not signed by the other two states.

Expats also planned to organise a rally in front of the White House at 11 am and 5 pm Washington DC time on Sunday.

The campaign organisers have also prepared a report on the impacts of the giant hydro-power project on Egypt’s water interests to submit it to the White House.

Ethiopia hopes the massive $4.8 billion mega-dam on the Blue Nile, which has been under construction since 2011 and is now 70 percent complete, will allow it to become Africa’s largest power exporter.

Cairo fears the dam will diminish its water supply from the Nile, on which it relies for the vast majority of its fresh water.

Makram thanked all those who contributed to the campaign whether by arranging for it or signing the petition, applauding their patriotic move.